The most efficient fuelling process available.

Fuelling speeds of 600 up to 1200 liters per minute and attachment in less then 75 seconds. 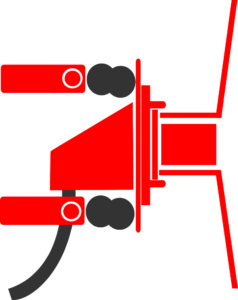 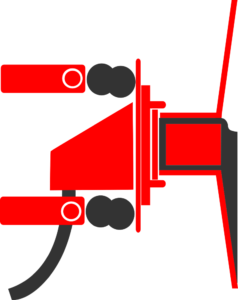 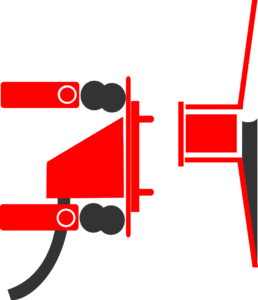 The Robotic Fueling System (RFS) uses different existing “fast refueling systems” for automated refueling of vehicles. These systems can be pressurize or non-pressurized. They work quick, clean and safe. Because of the hermetical lock fuel spilling is kept to an absolute minimum. The RFS works with the Wiggins ZZ9A1, Banlaw BNM800 and the Shaw Development diesel nozzle with a fuel rate up to 600 liters per second. Also the Wiggins VR300 nozzle is supported with a fuel rate up to 1200 liters per minute. Other fueling systems on request.

The Robotic Fuelling System (RFS) consists of a horizontally placed delta robot, which consists of three driving mechanisms, mounted on a sub frame that moves the 6 arms and the tool up and to the side. The sub frame is placed in a main frame. 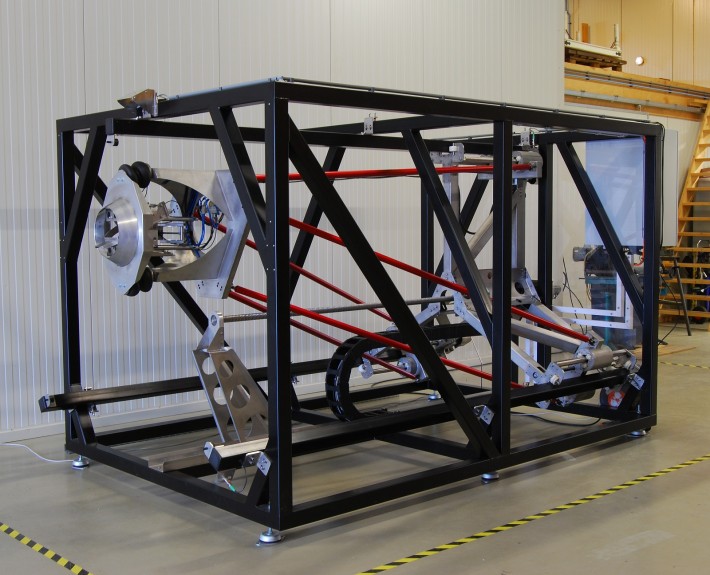 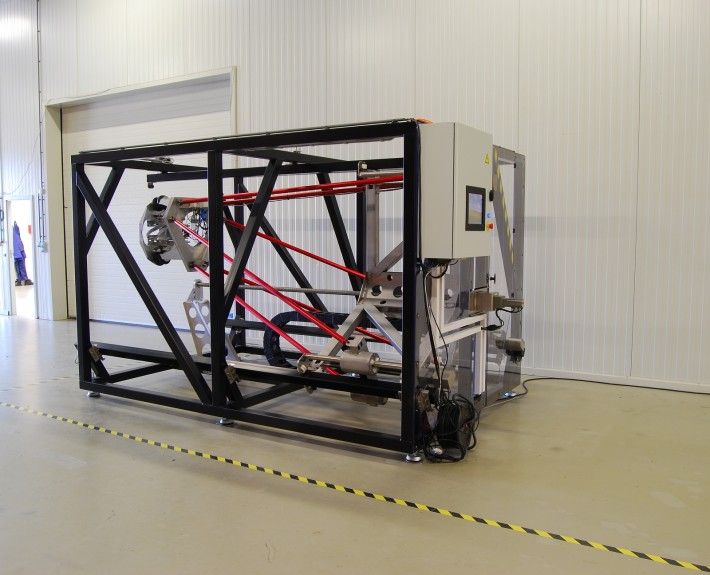 The Robotic Fuelling System (RFS) is mechanically simple compared with standard industrial robots which leads to a reliable, durable and low-cost automated fuelling system. Because all the driving mechanisms stay inside of the container, they are protected during the refuelling process. The robot arms are driven hydraulically, and are guided with maintenance-free linear bearings. This ensures reliability and robustness. 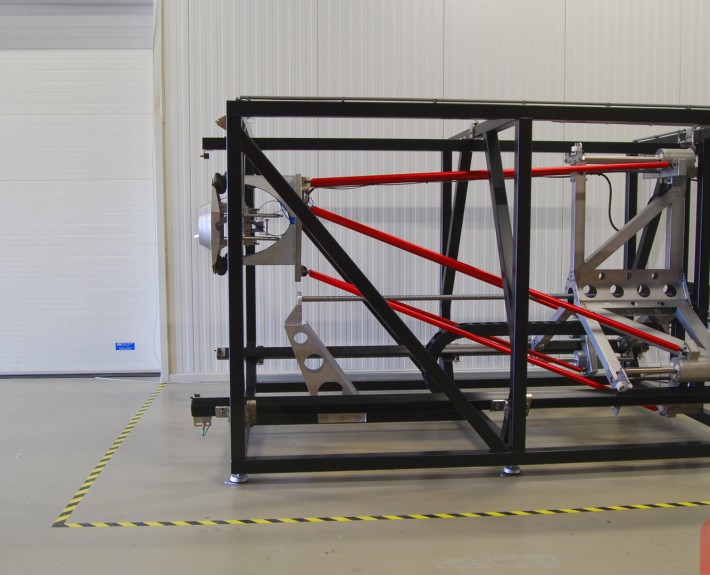 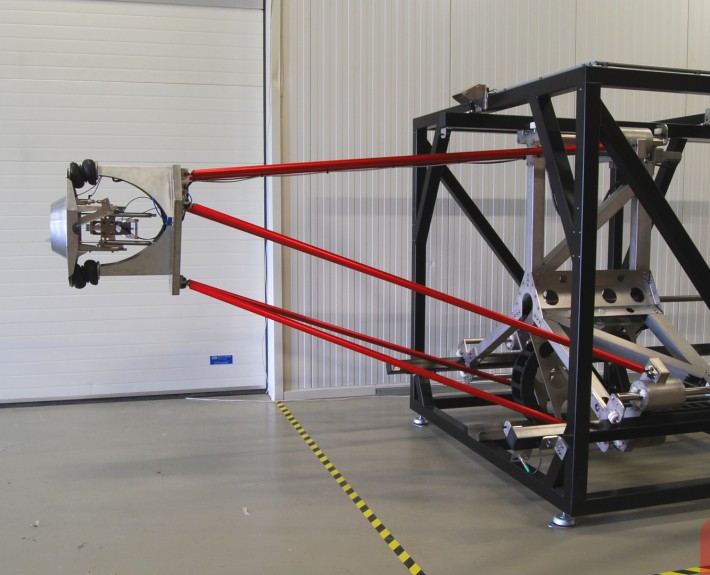 The tool on the robotic refuelling system consists of two parts, a ridged part, and an adaptive/flexible part. The flexible part consists of a cone, in which the fuelling nozzle is located. This part of the tool is supported by 3 bellows, giving it flexibility to move. When the cone is pressed against the adapter which is mounted on the truck, the cone will align itself with the adapter. When the cone is aligned, the nozzle inside the cone will be also be aligned with the receiver which is mounted inside the adapter on the truck. This flexibility in the tool is a patented feature, which enables successful connections repeatedly. 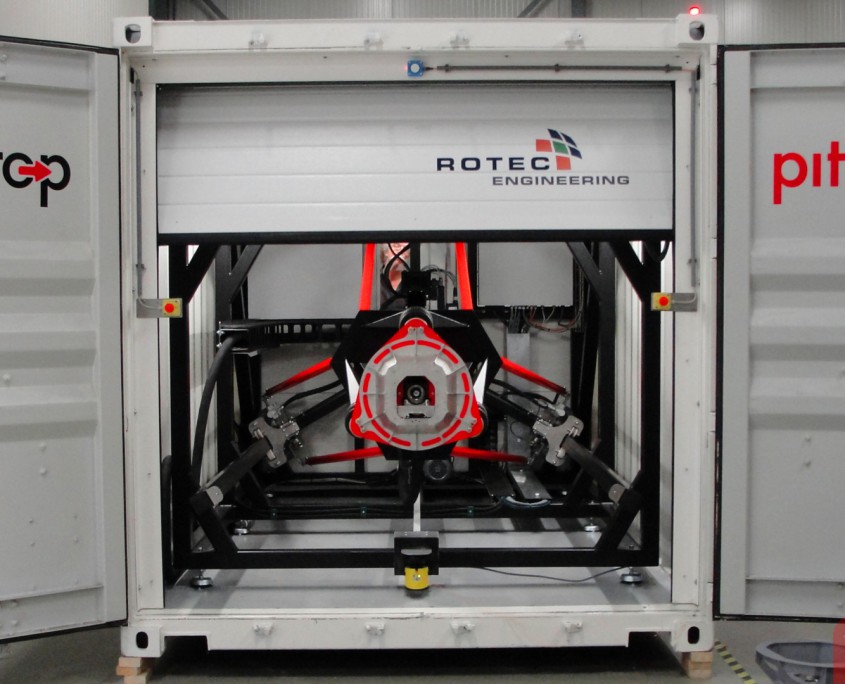 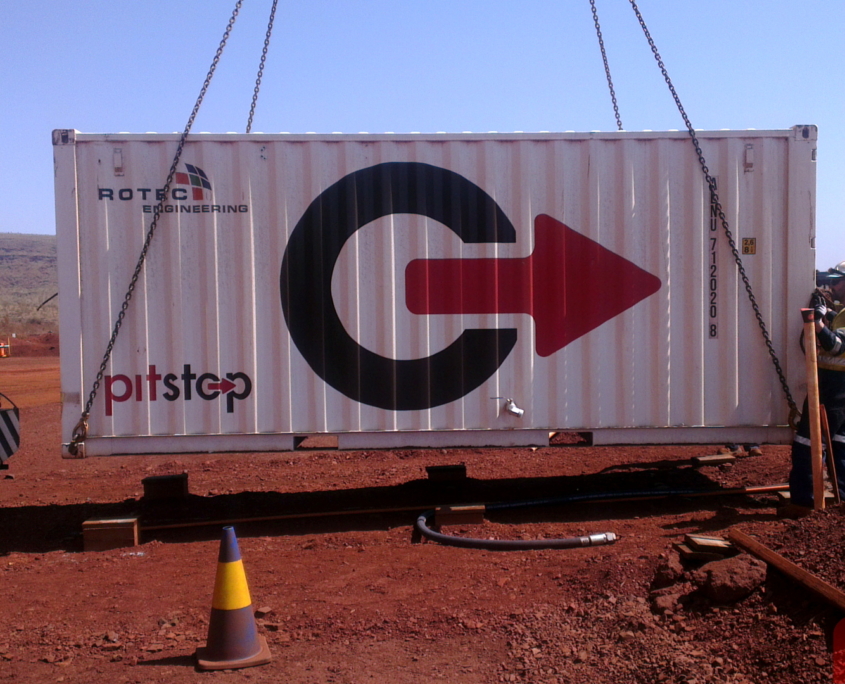 The RFS system is delivered as a turn-key robotic refuelling system. The RFS is encased in a 20 ft. sea container. This makes the RFS easy to transport and place on site, or to change to a new fuelling location in the mine, only the power supply and the fuel supply hose have to be connected to the system. No additional constructional activities are required. The container protects the RFS against the influence of changing weather conditions. The container can be equipped with climate control when circumstances demand this. The container is equipped with an automatic rolling door which is used to open and close the container for the fuelling operations. 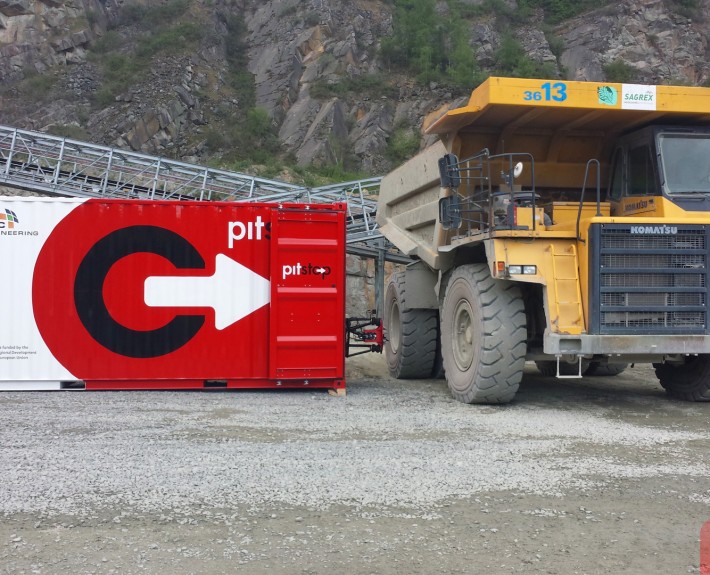 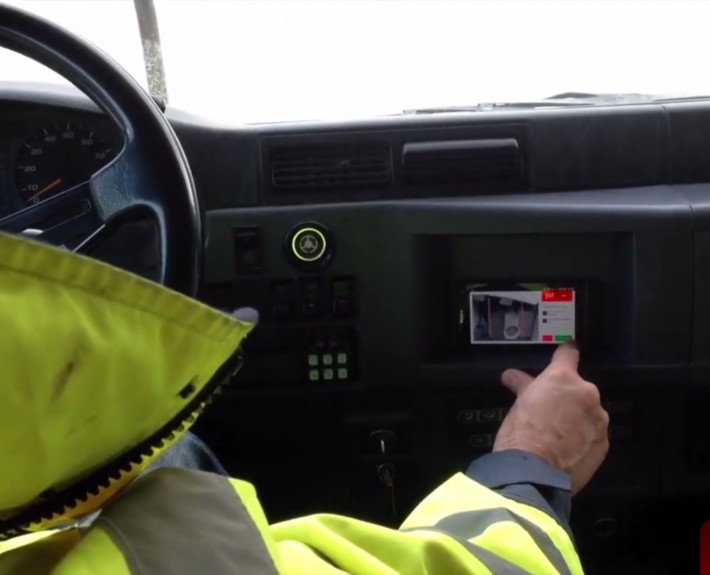 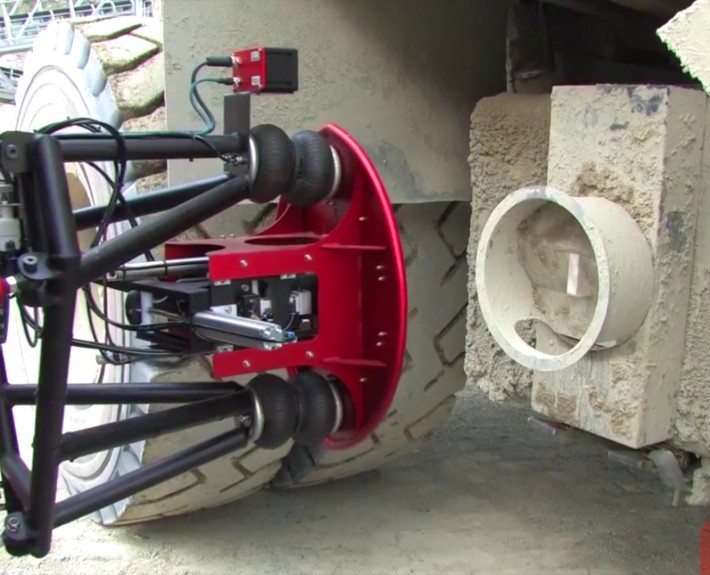 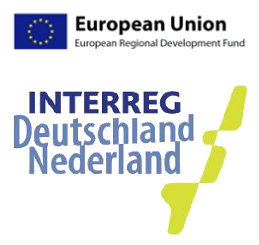